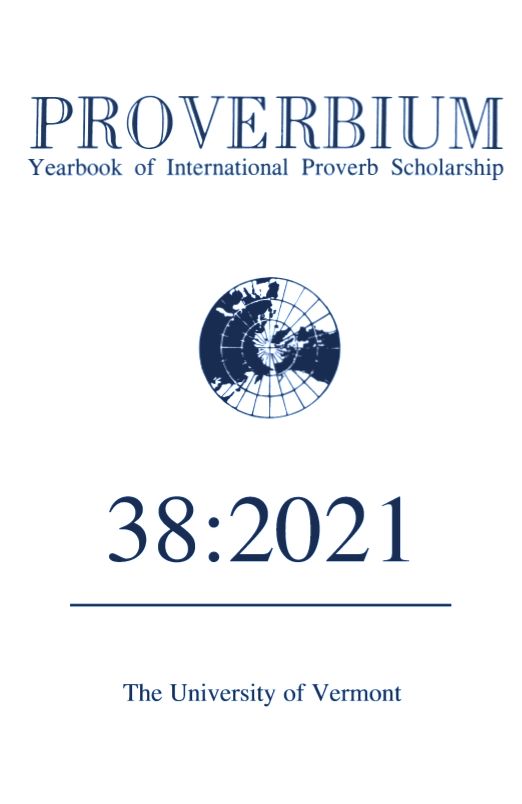 The paper deals with explores properties of two Anglo-American proverbs, “Handsome is as handsome does” and “Adversity/politics makes strange bedfellows”, as well as their modifications and derivatives (such as anti-proverbs). The question is raised whether these proverbs may be considered phraseoschemata (the term originally coined by Dmitrij N. Šmelëv for set phrases such as X kak X ‘X is a typical specimen of its kind’, lit. ‘X like X’). A phraseoscheme has formalized structural patterns both in its syntax and its figurative meaning with variables that are to be filled in context. Analysing data retrieved from synchronic and diachronic corpora, the paper argues that the aforementioned proverbs and their derivatives retain stable structural patterns (namely, X is as X does and X makes Y bedfellows) and, therefore, should be regarded as phraseoschemata.